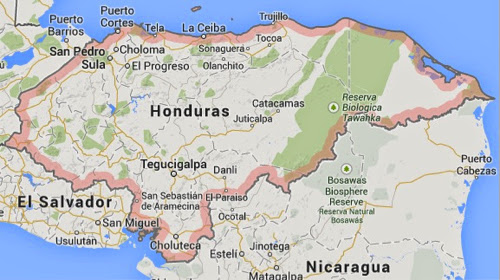 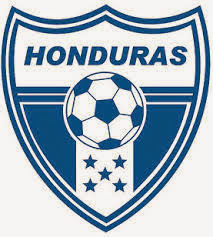 In Brazil 2014, Honduras will be in group E matched against Switzerland, Ecuador and France. 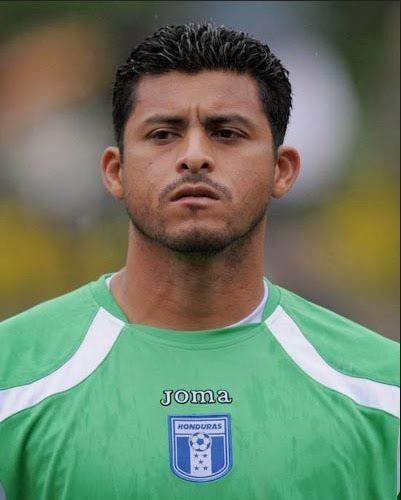 Date of birth –  3 may 1977
Age – 36
Place of birth – Comayagua
Height – 190 cm
Weight – 80 kg
Foot – right
Club – Olimpia
Valladares started his football career at Real Comayagua, before making his professional debut in 1997 with Motagua as there striker. He spent several seasons with Motagua as striker before moving postion to goal keeper. His only goal for Motagua was vs his now club Olimpia on 18th may 2003.
Making his senior international debut for Honduras in June 2000 vs Haiti in a World Cup qualify game and has to date earned 118 caps for his country.
His played in over 50 World Cup qualification matches, played in all three 2010 World Cup games. His also been keeper at the 2009 and 2011 UNCAF Nations Cups as well as the 2011 CONCACAF Gold Cup and the 2001 Copa America.
Valladares has been 1st choice keeper for over 10 years for his country and to date is the third Honduran to reach over a century of caps ranked only below Amado Guevara and Honduras all time goal scorer Carlos Pavon.
Now captain of Honduras his known as the secret due to his shy personality away from the pitch. But on the pitch his an instrumental figure earning himself rave reviews and awards, including a man of match in the 2010 World Cup, best keeper in the 2011 CONCACAF Gold cup. Along with many club awards.
Honduras 2nd choice keeper is Donis Salatiel Escober Izaguirre 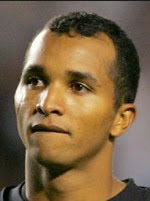 Date of birth – 2 march 1981
Age – 33
Place of birth – San Ignacio
Height – 179 cm
Weight – 76 kg
Foot – right
Club – Olimpia
Escober started playing football at Olimpia’s youth side Juventud Olimpica and has played his entire professional career at Olimpia.
In march 2012, Escober was on the verge of breaking a 36 year old record of not conceding a goal set by Motaguas keeper Roger Mayorga of 838 minutes. But with only 35 minutes to go to reach that record, Escober was beaten by a Marathon goal.
Escober made his Honduras debut in a friendly game vs japan in 2002 and has earn 21 international caps. He has represented his country in 2 World Cup qualifiers, played in the 2003, 2007 and 2009 UNCAF Nations cups. Was a non playing squad member at the 2010 World Cup and 2011 CONCACAF Gold cup, he has been an understudy to Noel Valladares for the most of his international career.
John harknett